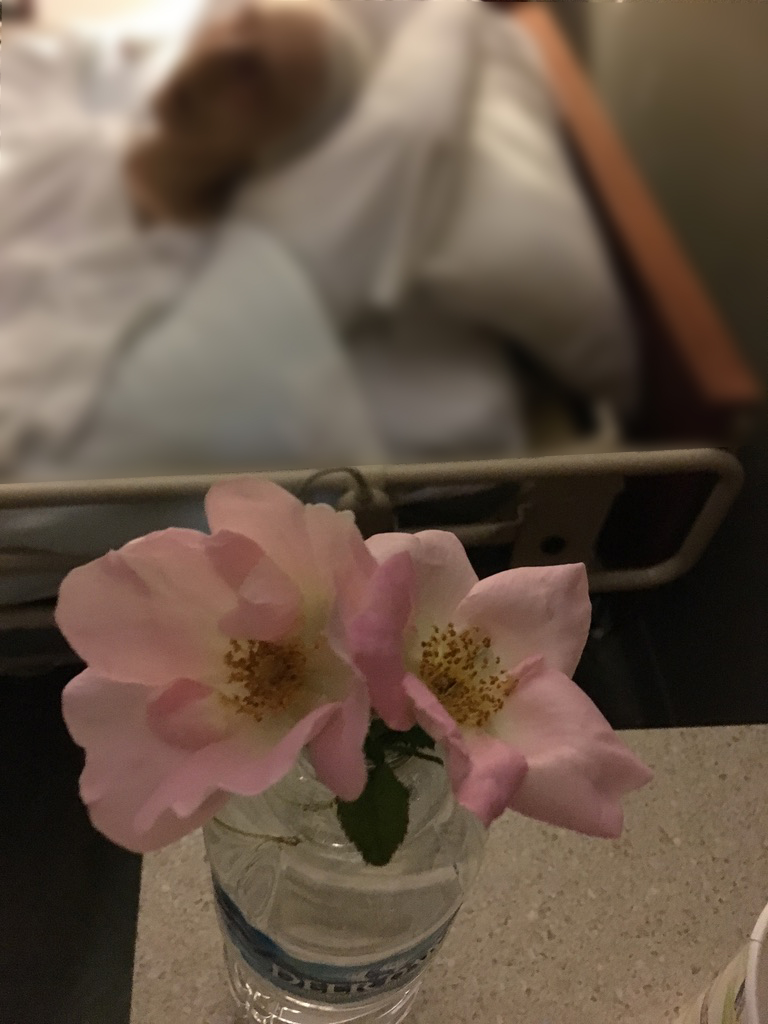 Near the end of May, 2016, after a long illness, she suffered a hip fracture. I sat by her bed in the pleasant, well-staffed, hospice we’d been lucky to get her into. I sang “Summertime,” and “Over the Rainbow,” to her while she slept, songs from her childhood. Her breaths came farther apart for hours, until they stopped.
The Center for Hope Hospice in Scotch Plains, New Jersey, is a ten-minute drive from the shady sidewalk in Linden, where I imagine she’d played jacks with her older sister Anita, while her baby brother Mike and their little cousin Sheldon had politely, reverentially watched until they all were called in for dinner.

(From A PERSISTENT ACT OF IMAGINATION by Owen Plotkin)

This site uses Akismet to reduce spam. Learn how your comment data is processed.